Shoulder instability is most common in the young, athletic population, bringing a focus to how these injuries are best treated. Research presented today at the American Orthopaedic Society for Sports Medicine’s (AOSSM) Annual Meeting in Colorado Springs, CO, demonstrated that surgery after a first-time shoulder dislocation lowered the re-injury risks and need for follow-up surgery when compared to those who were initially treated non-operatively and experienced a repeat dislocation prior to surgery.

The study examined 121 patients at an average of 51 months post-surgery. Of this group, 68 patients had experienced their first dislocation, while 53 had recurrent dislocations after being initially treated non-operatively. After treatment with an arthroscopic bankart repair, the postoperative dislocation rate in the first-time injury group was 29%, compared to 62% in those who did not have surgery after their initial injury. The average age of patients was 19 years old. 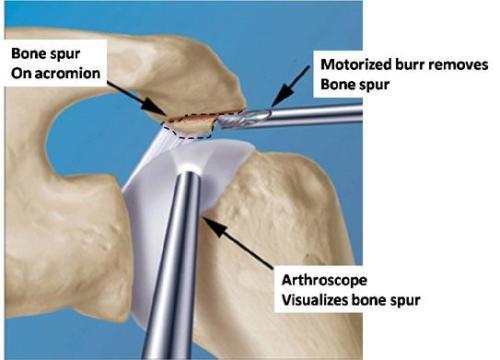 Impingement syndrome is a descriptive term for the pinching of the tendons of the rotator cuff between the bones causing injury . In many individuals with this problem, BONE SPURS or the shape of their bones is such that they have less space than others. 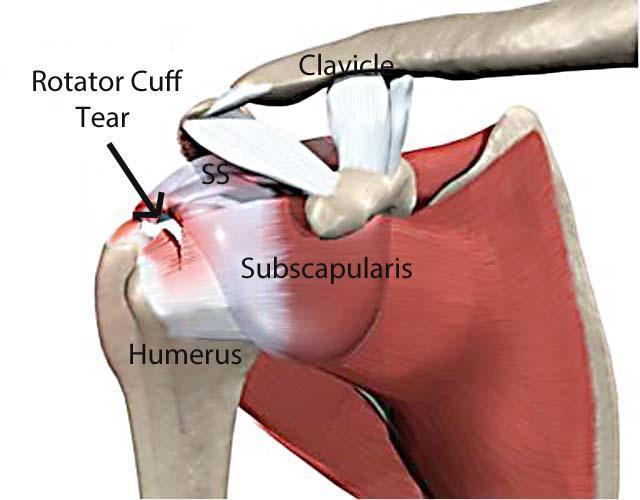 What Is a Rotator Cuff Tear?

Rotator cuff tears are a common injury of the complex shoulder joint. The shoulder is one of the most amazing joints in the body. The range of motion of your shoulder—the amount of movement at the joint—is greater than in any other joint in the body. 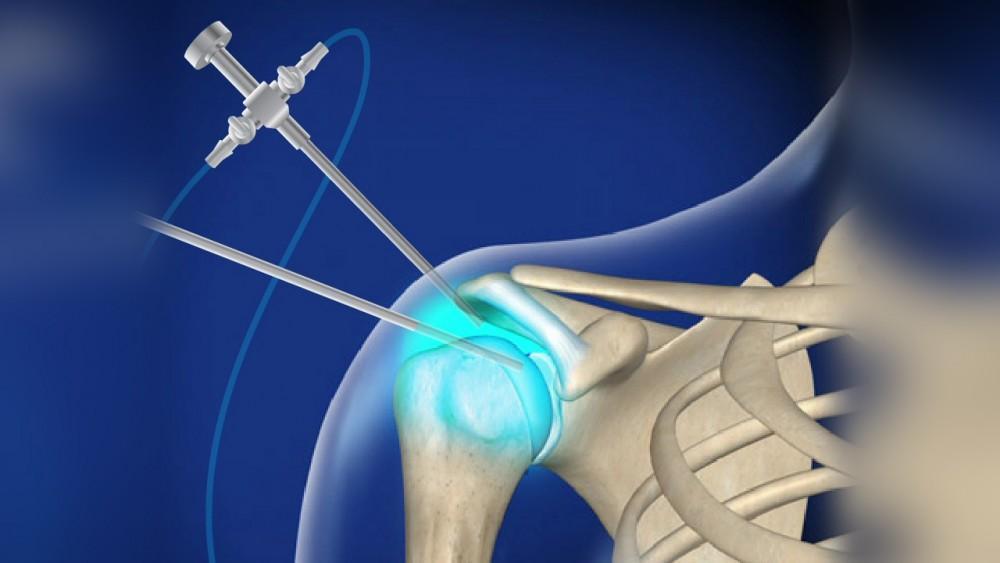 What is Shoulder Arthroscopy?

What is arthroscopy? Arthroscopy is a surgical procedure that allows your shoulder specialist to visualize the inside of your joint through several tiny incisions. Your specialist can confirm your diagnosis and repair any injured tissues by using a camera 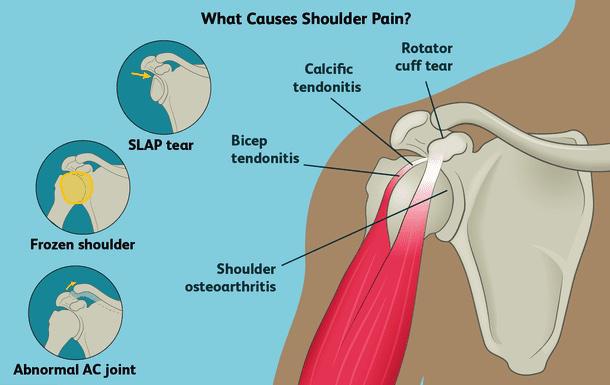 Causes of Shoulder Pain and Treatment

Causes of Shoulder Pain and Treatment Options It isn't always easy to identify the difference between frozen shoulder, shoulder blade pain, and symptoms of a rotator cuff tear. This is why it helps to know a little about how your shoulder functions. 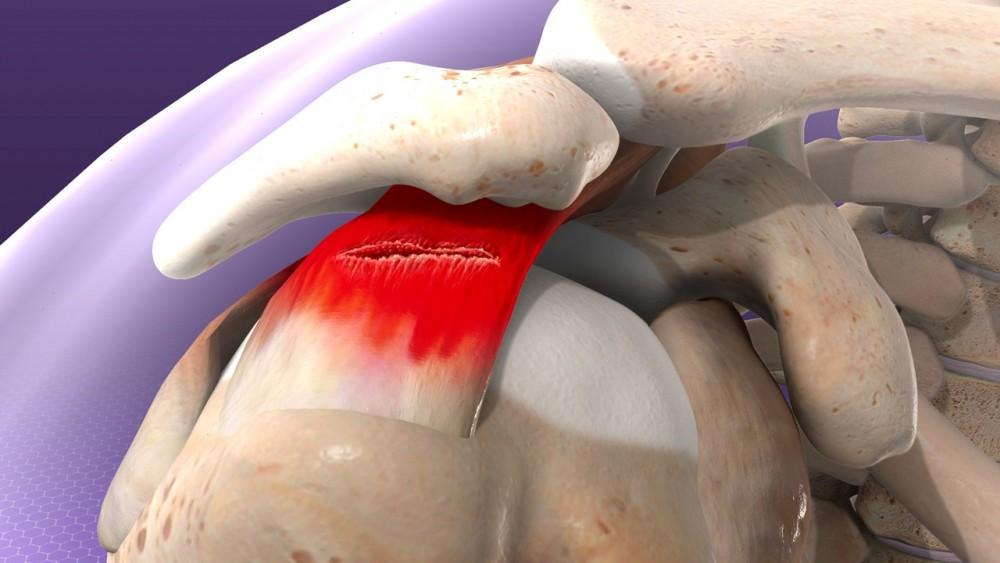 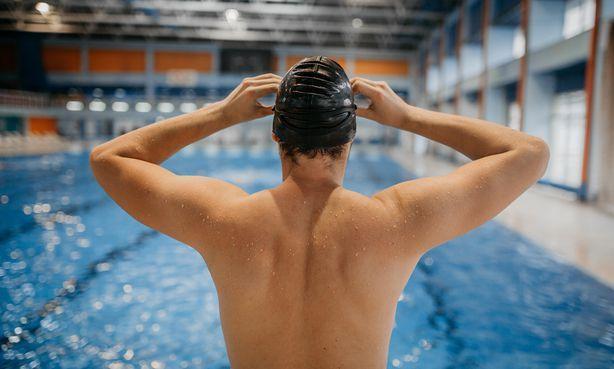 What Is Swimmer's Shoulder?

What Is Swimmer's Shoulder? Shoulder Impingement in Swimmers